Corridors in the Sky,
Revelations of a New York 9/11 Air Traffic Controller

LIVING THE HIGH LIFE as an FAA Air Traffic Controller, Robert S. Totman had the unimpeded ability to see and direct, with razor-sharp clarity, the complex flow of air traffic through the congested corridors of New York Center’s airspace. On a sunny morning in September, Robert watched a hijacked plane disappear from the radarscope, triggering a series of events that would crumble his personal and professional life along with the Twin Towers.

As Robert confronted the harsh consequences of his life choices, he discovered revelations that opened him to healing, new life, and glorious new corridors in the sky that are sure to inspire you through this autobiography.

Formerly an air traffic controller, author Robert S. Totman and his wife Susan are missionaries with four children. They are gifted speakers who consider invitations to anywhere, pioneers who have planted a community church in North Dakota, and founders of Bethesda Global Ministries.

Visit Robert S. Totman at www.RSTvictory.com to get the inspirational book now, invite him and/or Susan to come and speak at your event or to learn more.

Abbreviated point about the book

“Partly due to (& after) 9/11, I  began seeing future events, secrets about others & courses of action to help people have well-being instead of disaster.” 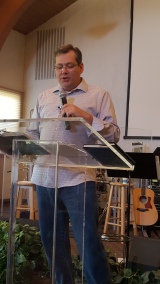 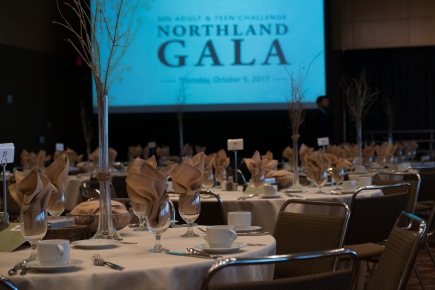 Television interview on TBN
(TBN interview took place before moving to North Dakota. Its address is no longer valid.) 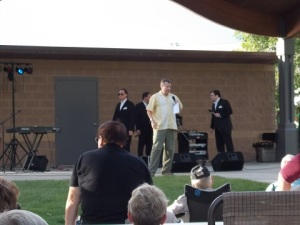